From One Step From Eden Wiki
Jump to: navigation, search 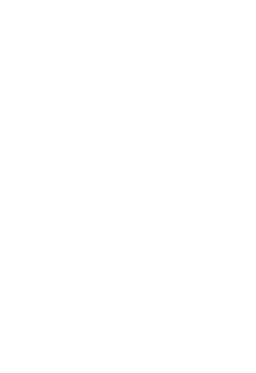 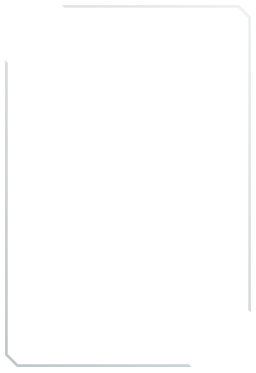 On Flow, return this to your deck.

On Flow, return this to your deck.

Straight shot that hits a target in the same row.

This spell is only good in Flow decks. Without Flow, it's an unremarkable 60-damage projectile.

Flow Cast, Rock Cycle will put itself at the bottom of your deck, so when you reach the end, you can cast Rock Cycle repeatedly for as long as you have Mana and Flow. This effect is similar to the effect of

Though Rock Cycle can be very useful for picking off enemies after going through your deck, you shouldn't always fire it until it runs out; using it carelessly can leave your other spells without Flow stacks to work with. In particular, be careful about using Rock Cycle with

Waterfall, since Waterfall wants you to build up lots of Flow stacks, and Rock Cycle wants to use them up.

However, that doesn't mean you have to only choose one or the other - both are situationally useful. Waterfall does less damage and is harder to land, but it can be used whenever you draw it, regenerates Flow, and doesn't consume all of your Mana. On the other hand, Rock Cycle deals more damage, hits more reliably, and is useful as a finisher, but it automatically reduces

Flow to zero if you want to use it to its full benefit. It also can only be used repeatedly when at the end of your deck.

This spell is strong when combined with the artifact

Mother, since it can loop into itself infinitely.

Elysium also essentially cuts Rock Cycle's cost in half, which is useful for rapid firing it.